What does Uno Reverse Card mean?

A reference to the card in the game Uno that reverses the direction of play. Used as a catch-all comeback that is undeniably final. 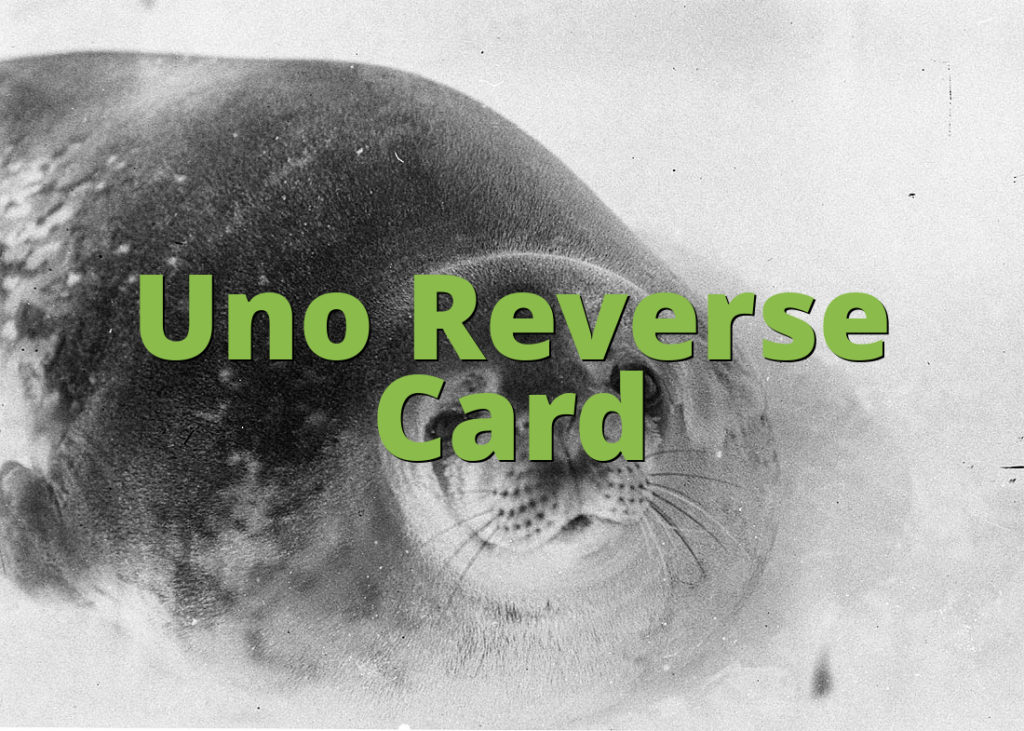 Other definitions of Uno Reverse Card:

All of our slang term and phrase definitions are made possible by our wonderful visitors. If you know of another definition of Uno Reverse Card that should be included here, please let us know.

How to use the term Uno Reverse Card: 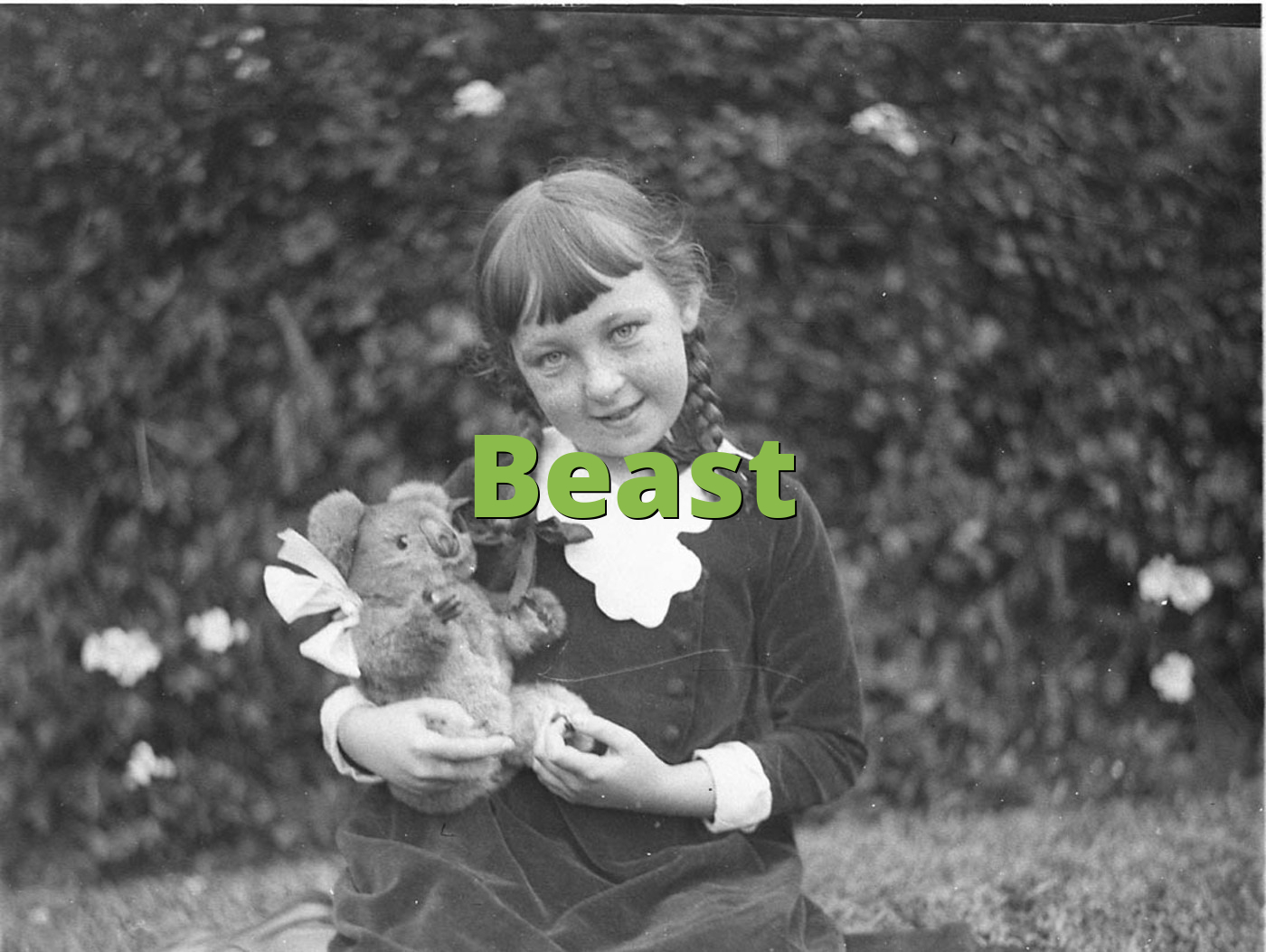 A term for a person who is extremely talented, dedicated, or good at something. 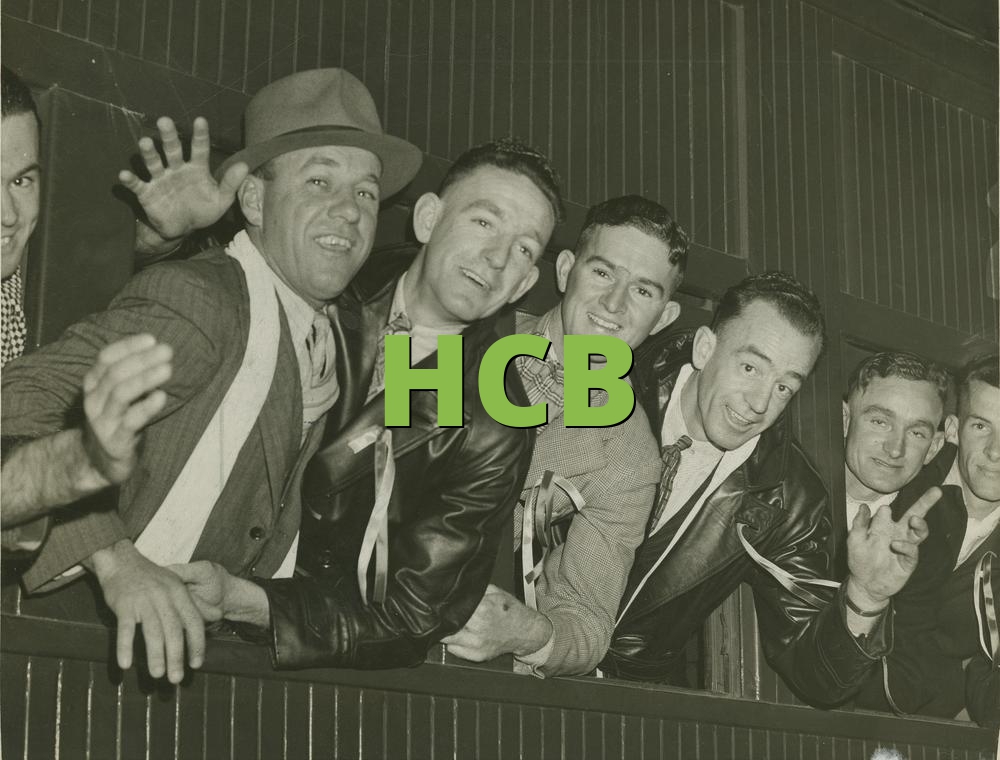 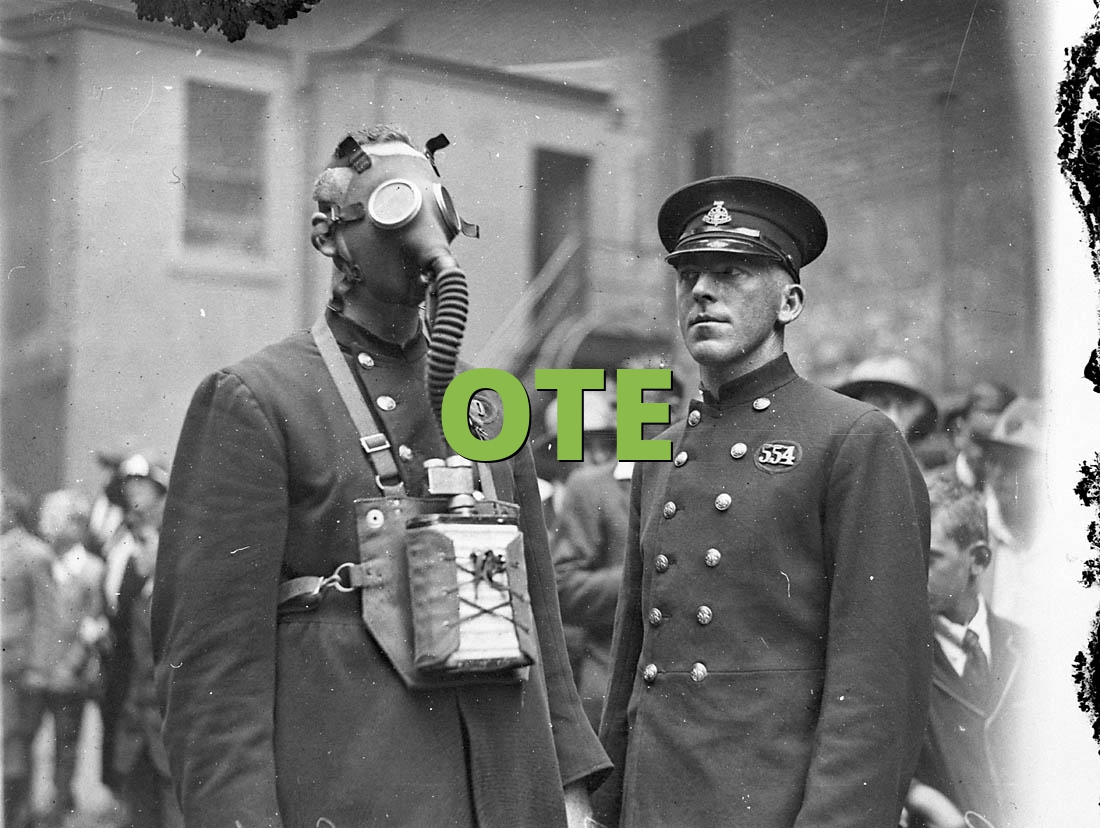 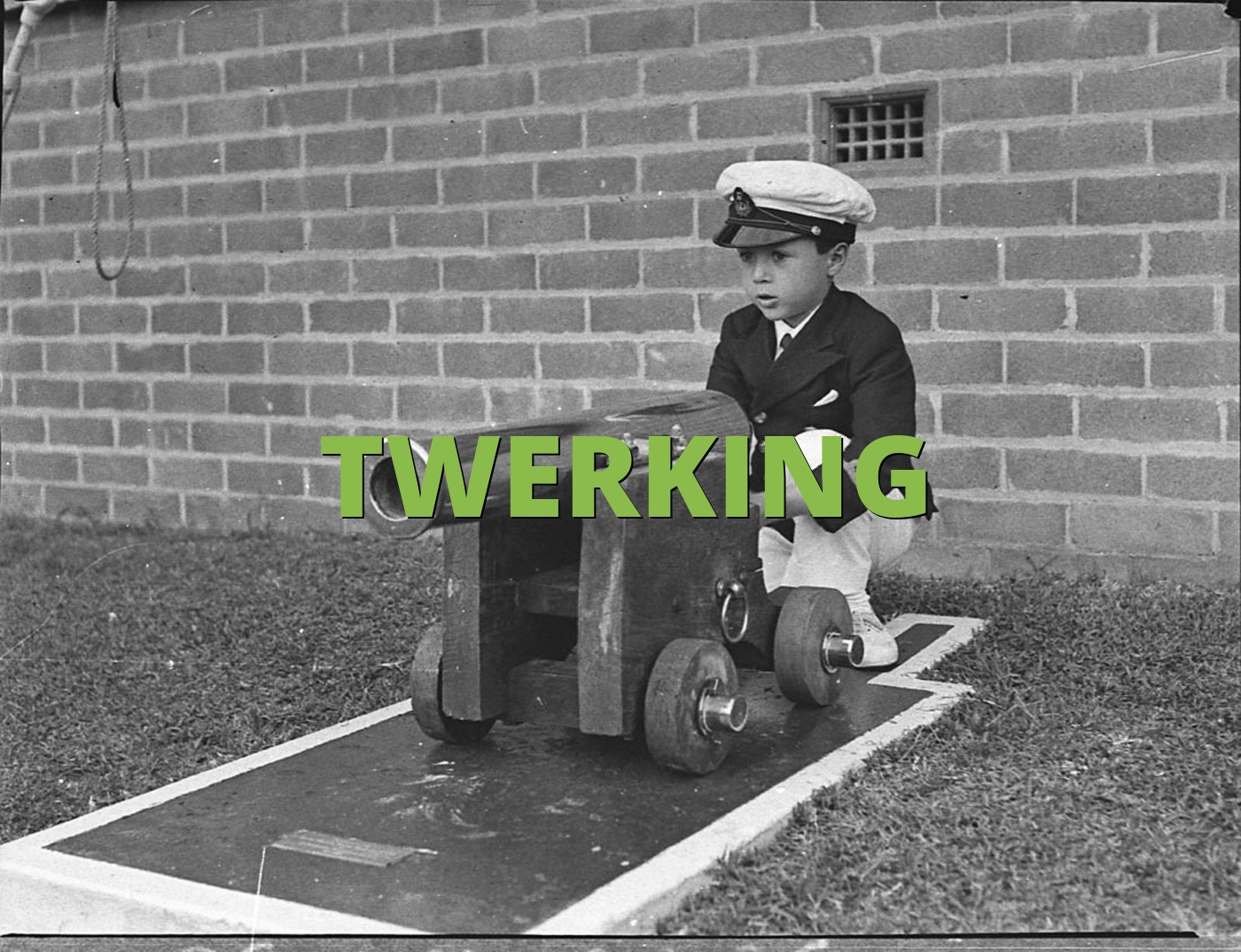 similar to the slang term "twerk", this is the act of dancing provocatively with a partner; Miley Cyrus made the term famous when she performed on stage and was twerking her heart out with her tongue out and butt in the air like a female dog

Submit a new or better definition for Uno Reverse Card

We hope you have found this useful. If you have any additional definitions of Uno Reverse Card that should be on this list, or know of any slang terms that we haven't already published, click here to let us know!