Pack a bowl, roll a joint and prepare your mind for some Mary Jane related slang. We here at Slang keep a healthy relationship with all herbs and with all the recent news about cannabis legalization, we thought we would explore the vernacular. Now you can finally know what all your stoner friends are saying when you’re passing left at those smoke sessions! Keep reading for part one of a twofer on weed words. 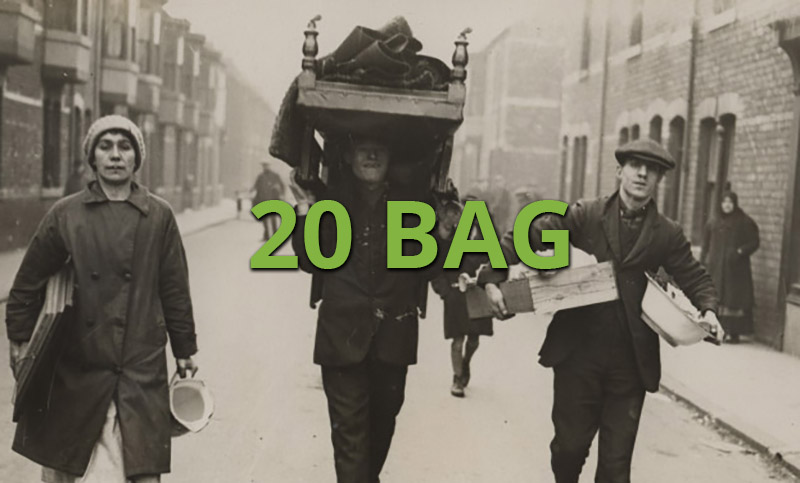 However much weed $20 will buy you. This amount (typically 2 grams or so) can change depending on where you buy it from or the quality of the plant as well. The bag it’s contained in is probably a sandwich bag, but any container will do. It can sometimes be called a 20 sack as well, so don’t let that surprise you during a buy. 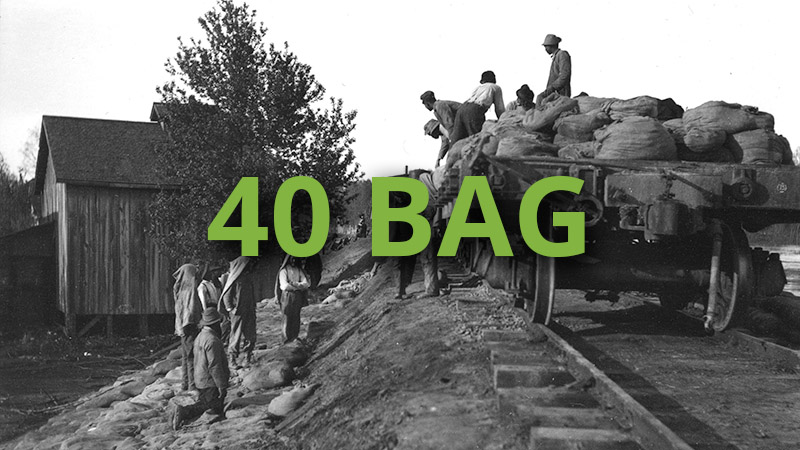 Similar to the above, a 40 bag is however much ganja $40 will buy (typically 4 grams). Being a convenience culture, bringing two 20 dollar bills to your dealer means no change to count. This can also sometimes be referred to as a 40 sack. 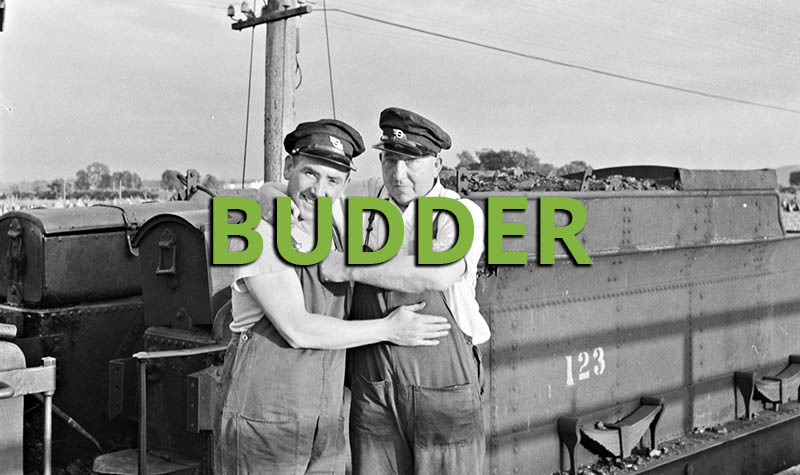 Extract or concentrate that is particularly potent. The THC level in budder can be around 90%, which dwarfs the usual THC content of flower, which is around a paltry 40%. During the extraction process, only premium buds of weed are used (hence the name) and the yield is a thick, dark hash oil concentrate. This stuff is strong, so make sure you do it with a buddy.

Example: “We should get stoned; got any more of that budder from last weekend?” 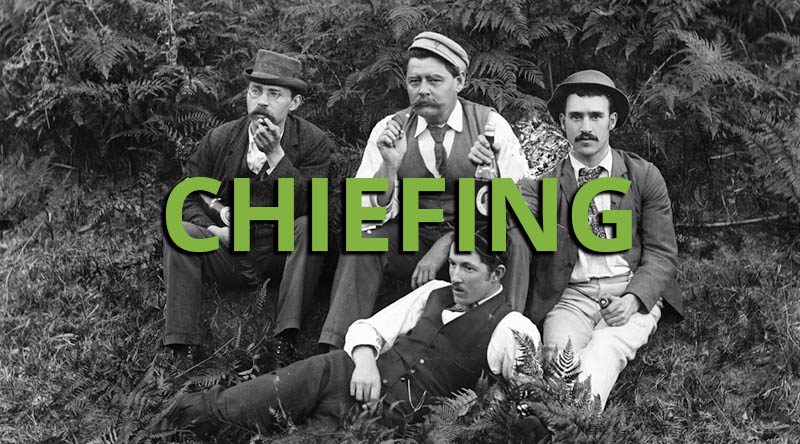 Smoking some premium content, and in high volume. The phrase originated from the ceremonial smoking practices of Native American culture, which were usually conducted by the chiefs themselves. This term should only be applied to serious smoke sessions of high grade grass.

Example: “You should come over and join us; we’re just chiefing.” 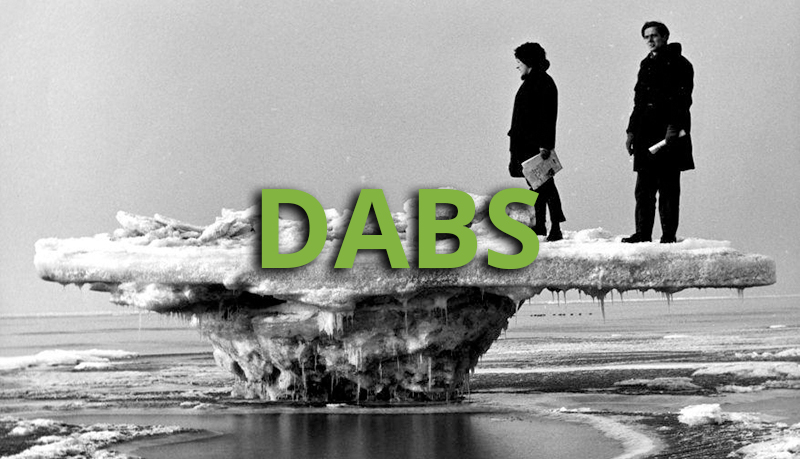 Refers to a usually small dose of cannabis concentrate that is smoked through special devices (dab rigs) to obtain higher highs. Using different methods and solvents, THC and cannabinoids are extracted. The waxy, sticky substance left over is a dab. The practice of smoking dabs is called dabbing, which is often mistaken, comically, with the Atlanta rap inspired dance move that looks like sneezing. We here at Slang assure you that they go hand in hand.

Examples: “My coworker just made some dabs that we could try.” and “We stayed up all night dabbing; it was awesome.” 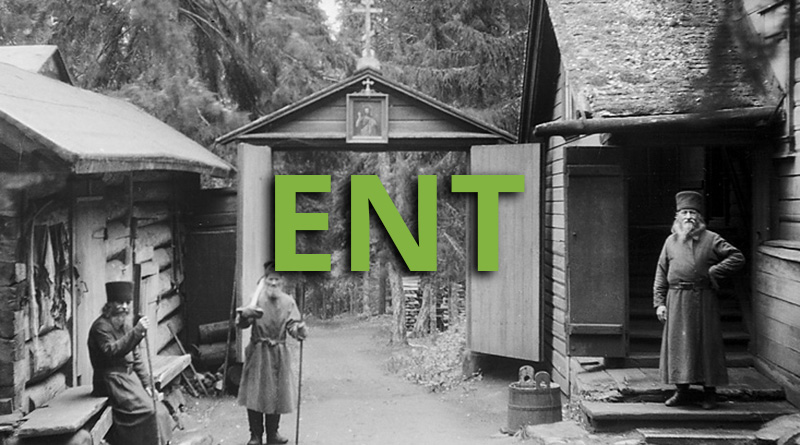 Someone who smokes marijuana. The term likely references the ents (you remember the giant tree folk from the Lord of the Rings, right?) and was adopted as the friendly moniker for fellow enthusiasts on the 420-friendly sub-Reddit. The term stoner has some negative connotations nowadays, and ent can be used in public without much ridicule.

Examples: “They’re cool; very much an ent.” and “It was a bunch of ents there, so we all just talked about bud the whole time.” 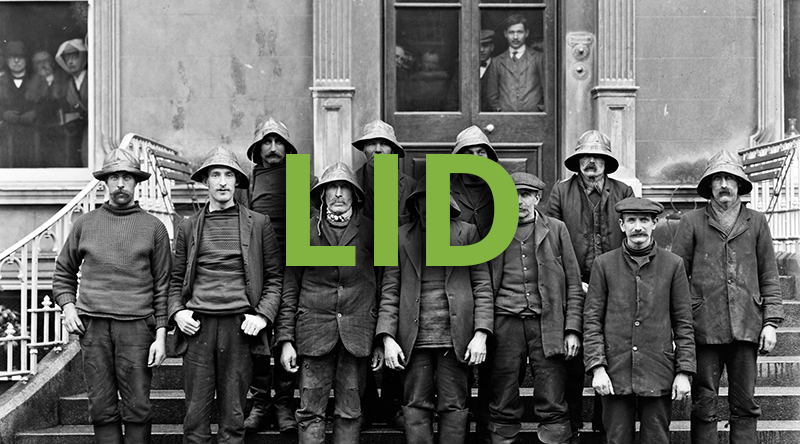 One ounce of chronic. Before every dealer or storefront was using high tech scales to measure out weed fairly, people used everything around them. It’s rumored that jar lids off common household containers could store just about an ounce of flower and were used as an ad hoc computational device. Although not common practice now, lid can still be used to request just one oz. 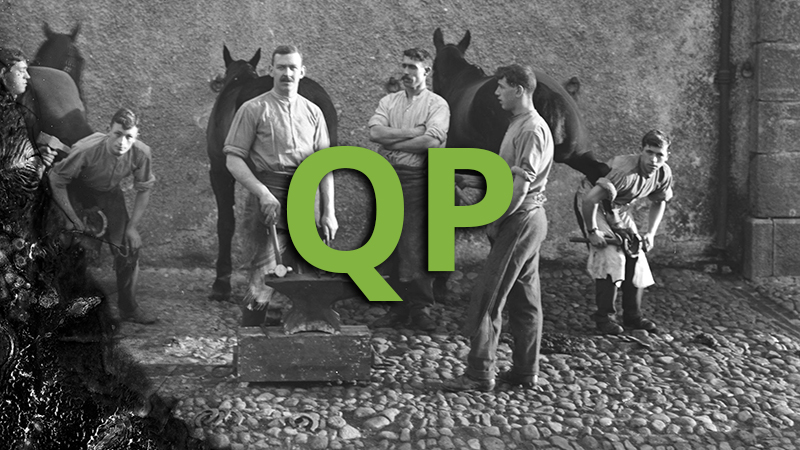 One quarter pound of pot, which is 4 ounces. This is a fairly hefty amount of weed. The origin is not hard to nail down for this one, but we do not want you guys out there looking confused when you hear this acronym.

Example: “Me and some friends went in for QP; we’re set for awhile.” 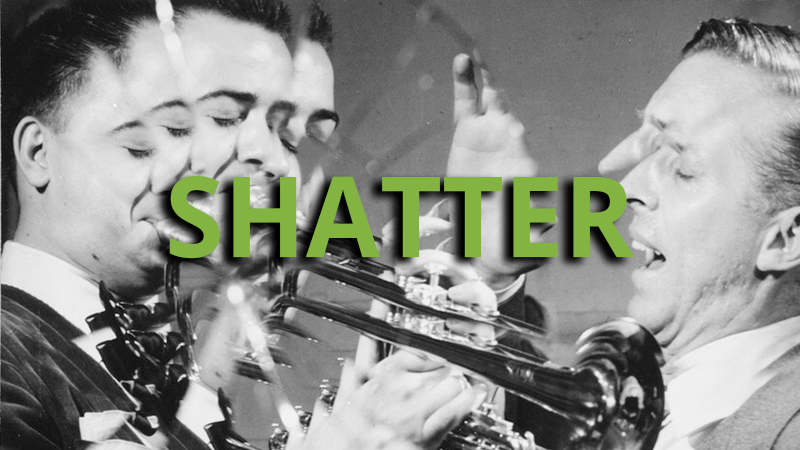 Highest quality MJ extracts, usually made with butane solvents or CO2 extraction. Extract is laid out in large baking pans and hardens like a sugar candy. It is normally translucent to some degree and is broken (or shattered) into prices which are then sold to smoke.

Example: “I scored some shatter yesterday. Who’s down?”

In case you missed it, here’s part two of this weed word write-up. 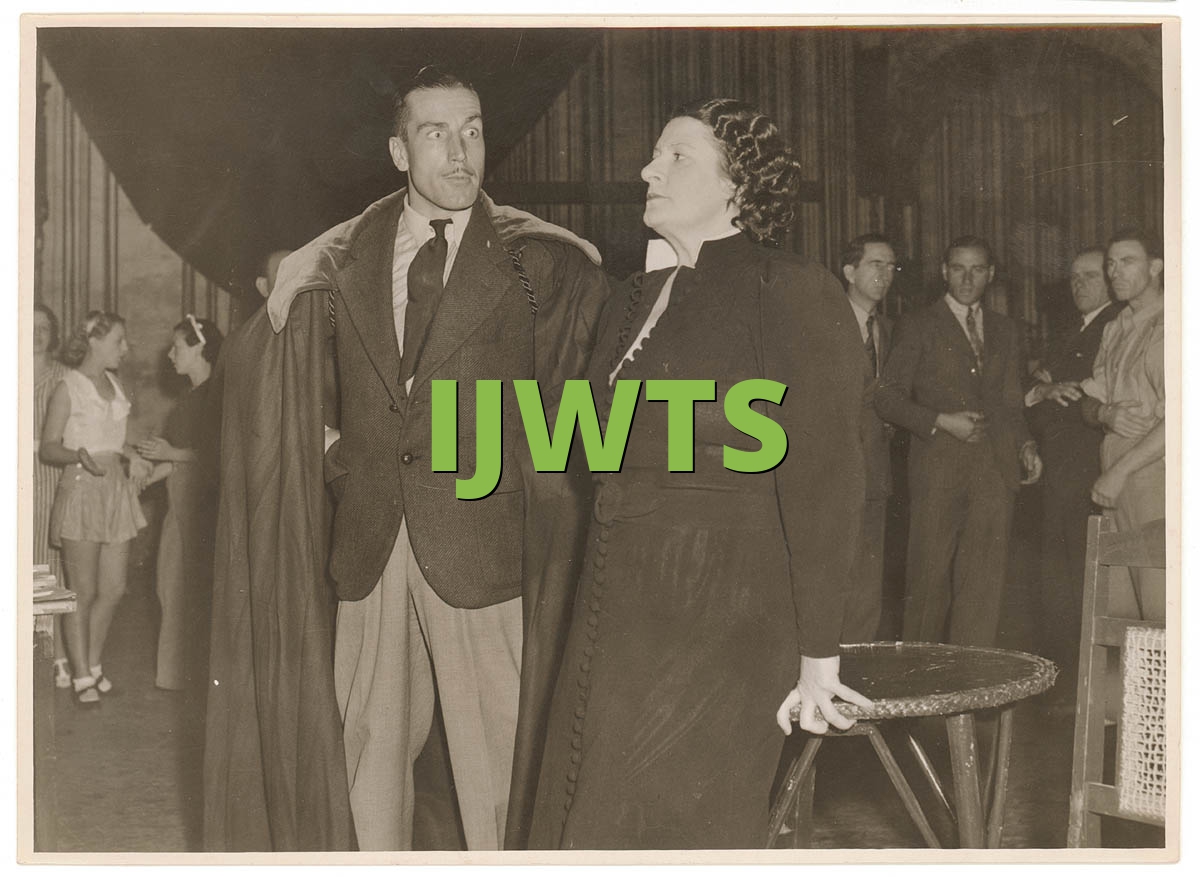 I Just Want To Say 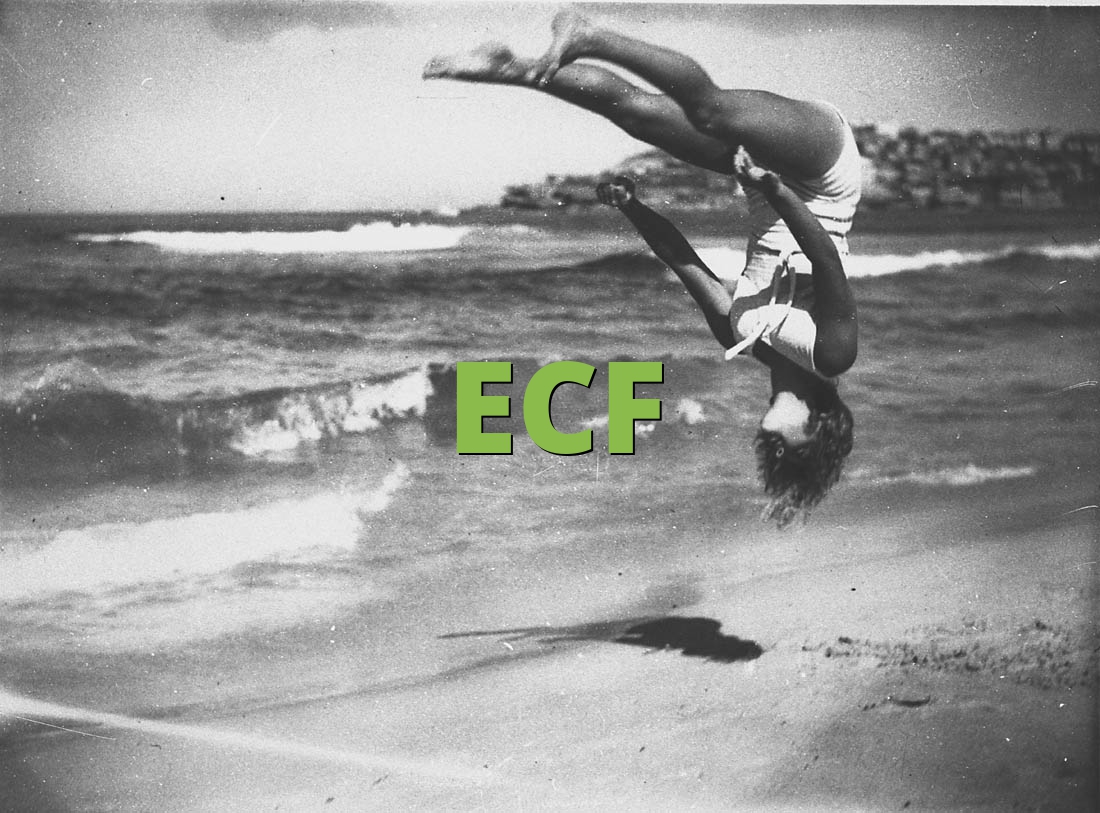 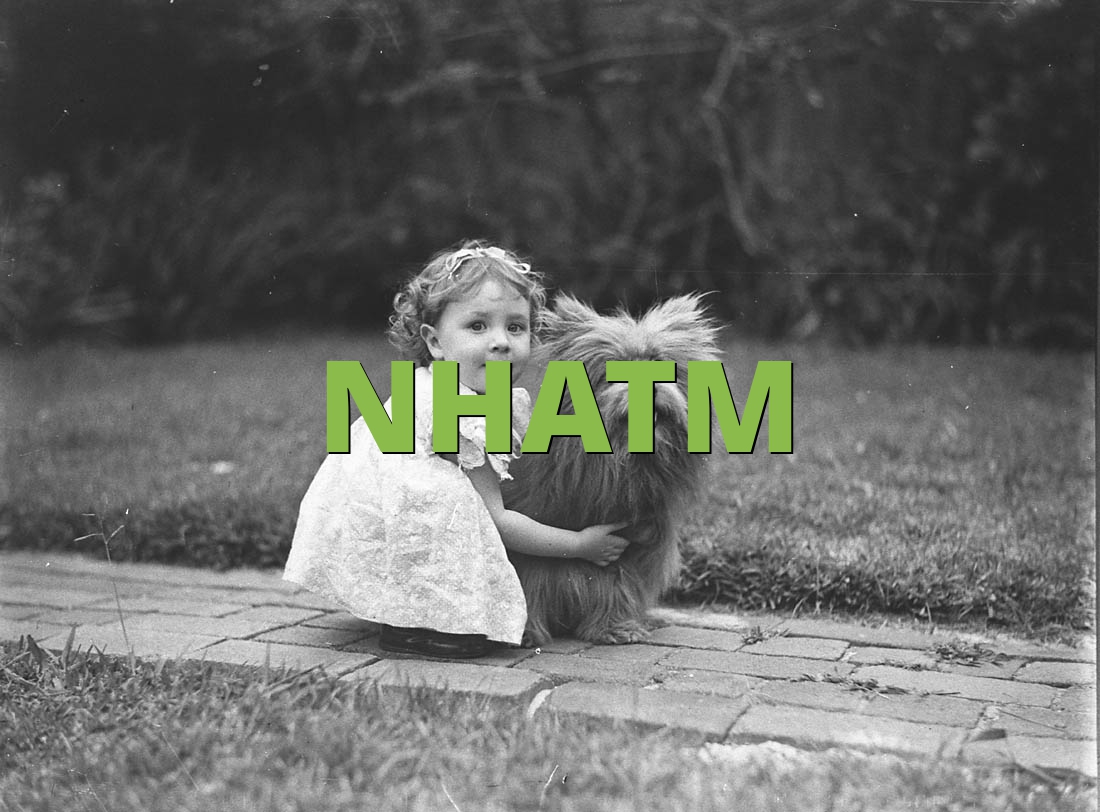 not here at the moment 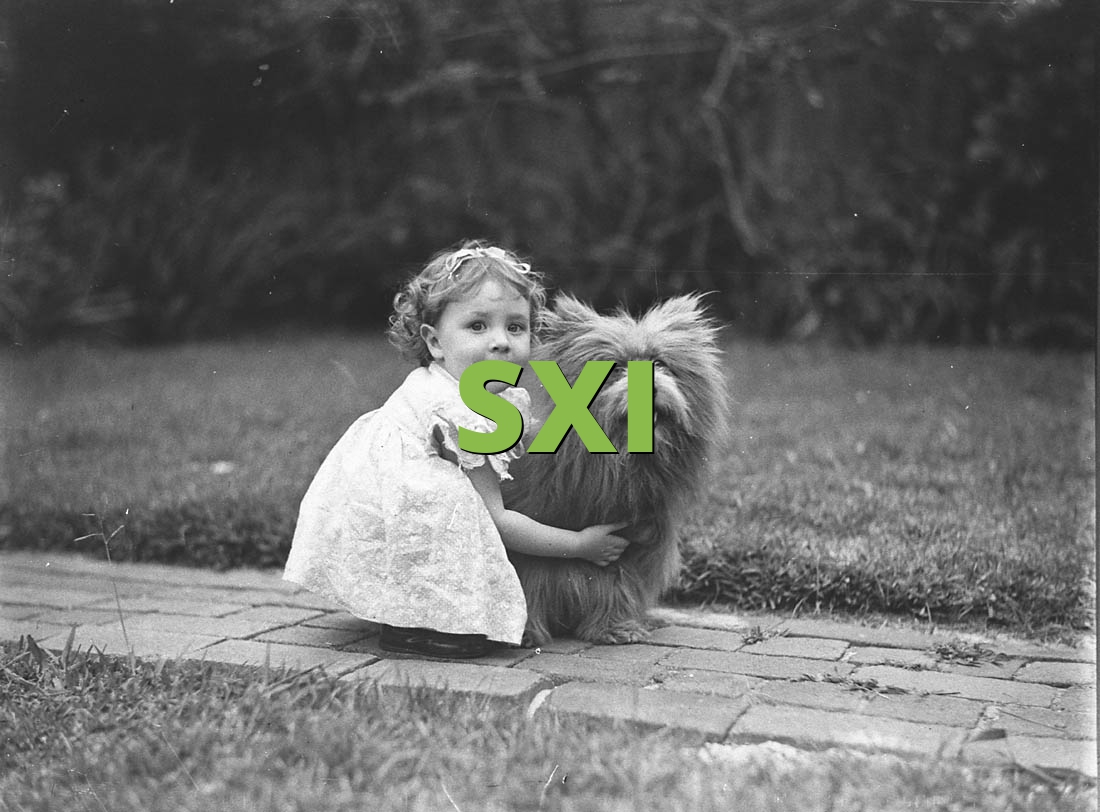