An slang acronym that means "Mother I'd Like to F**k" 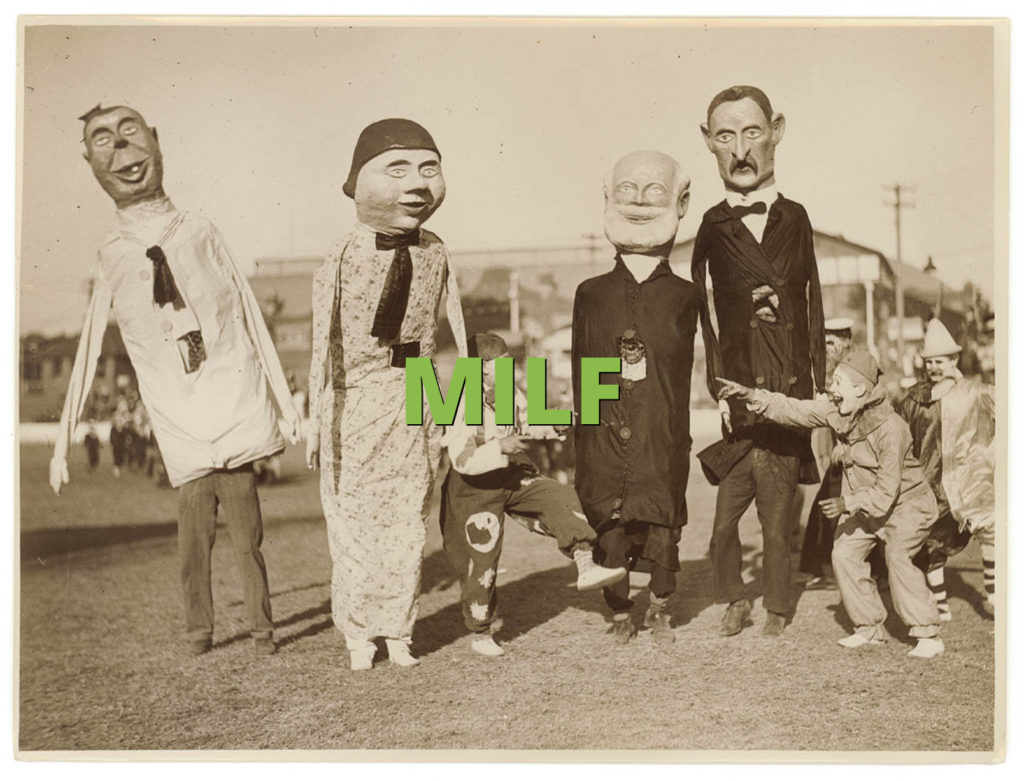 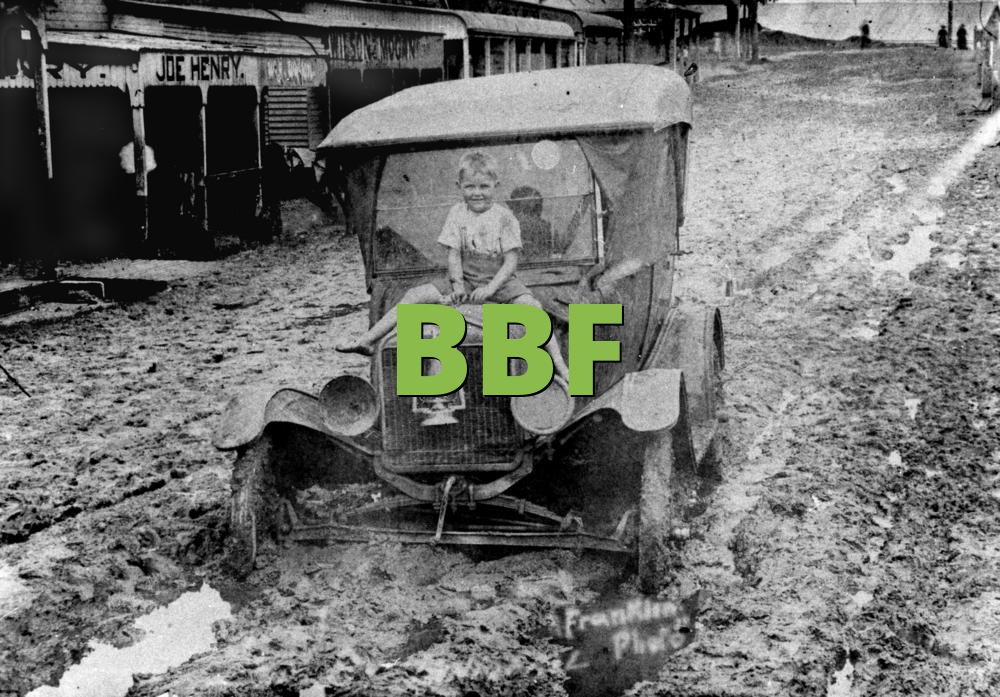 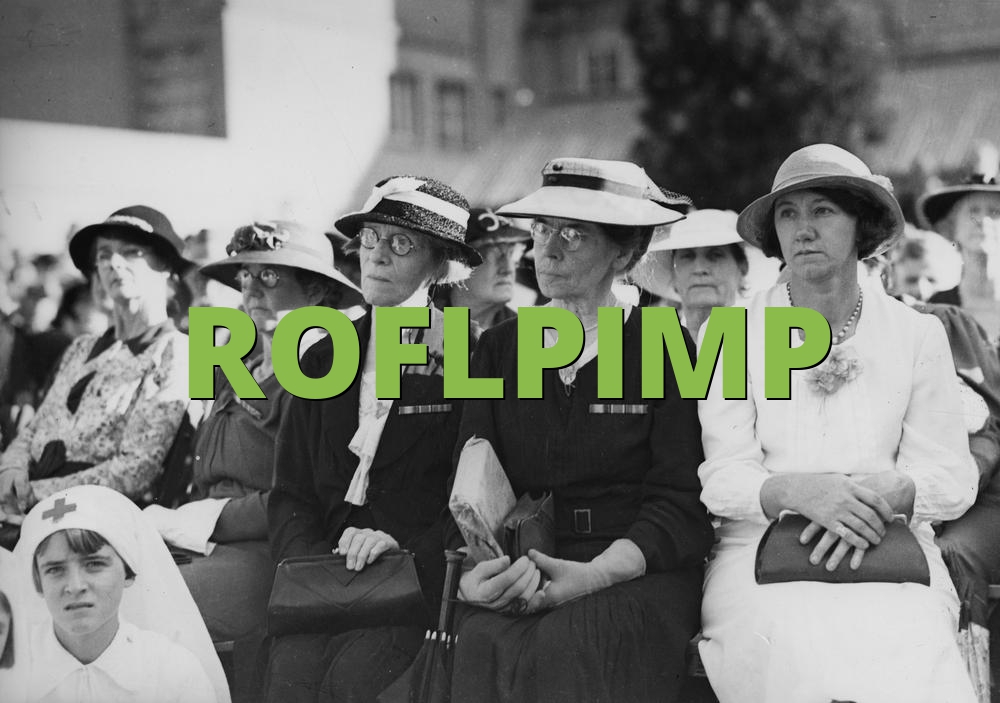 rolling on the floor laughing pissing in my pants 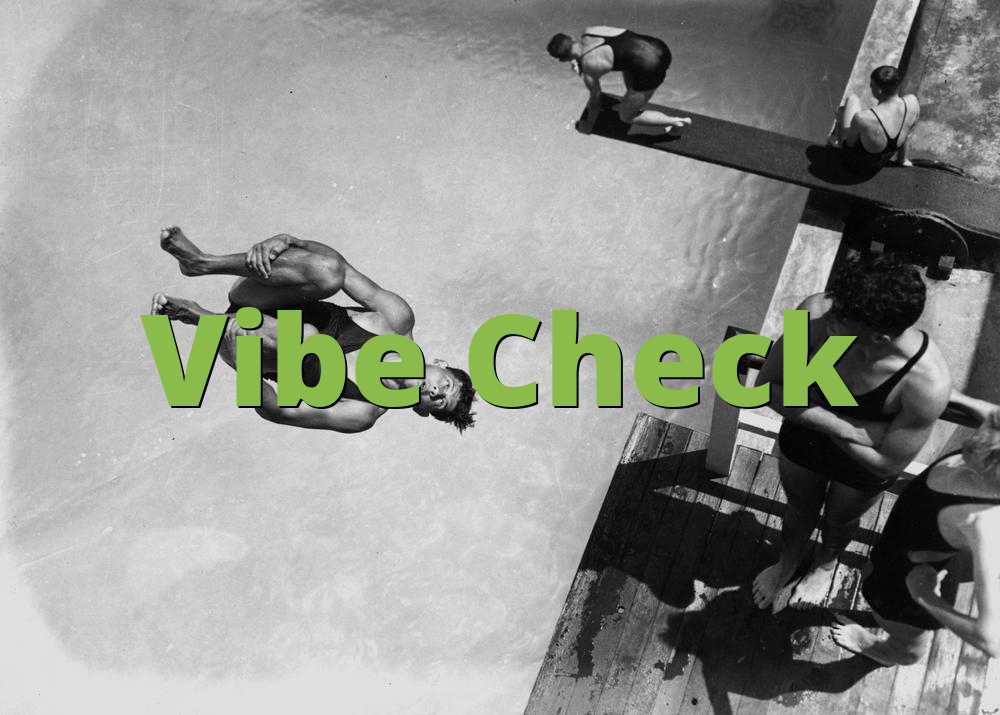 Most often refers to the kind act of checking in with others to express their current mood (vibe).