A slang term for semen, the excretion from the male orgasm. 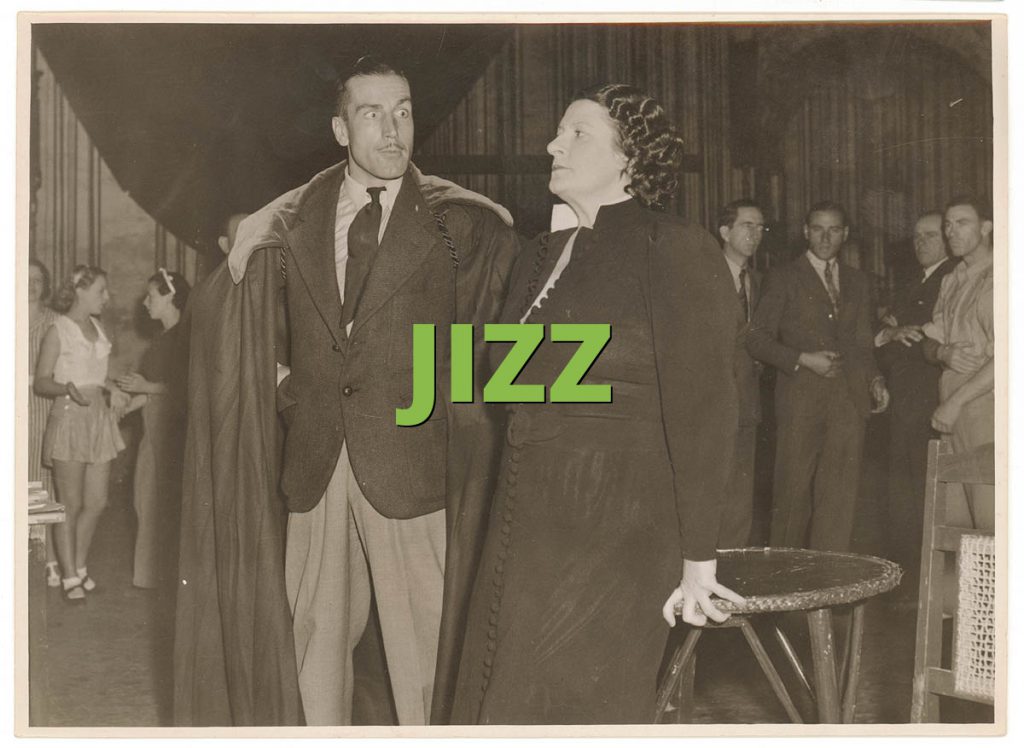 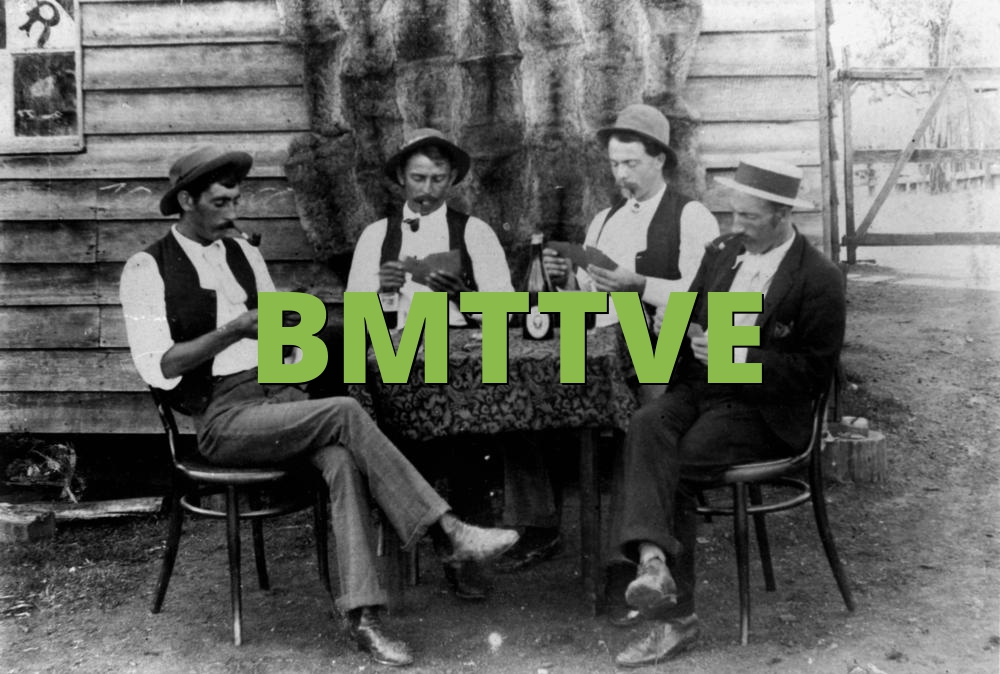 Best Mates Until The Very End 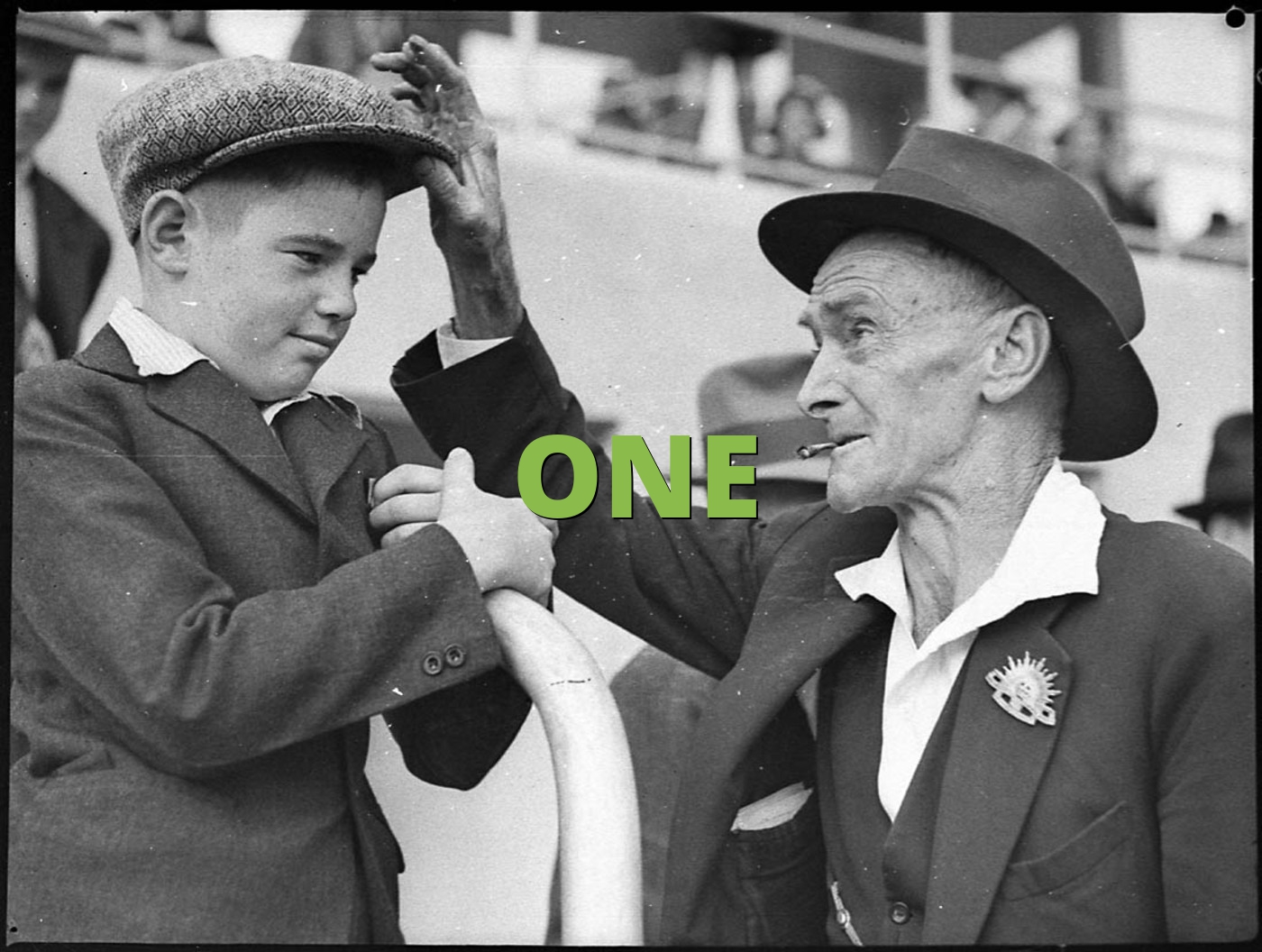 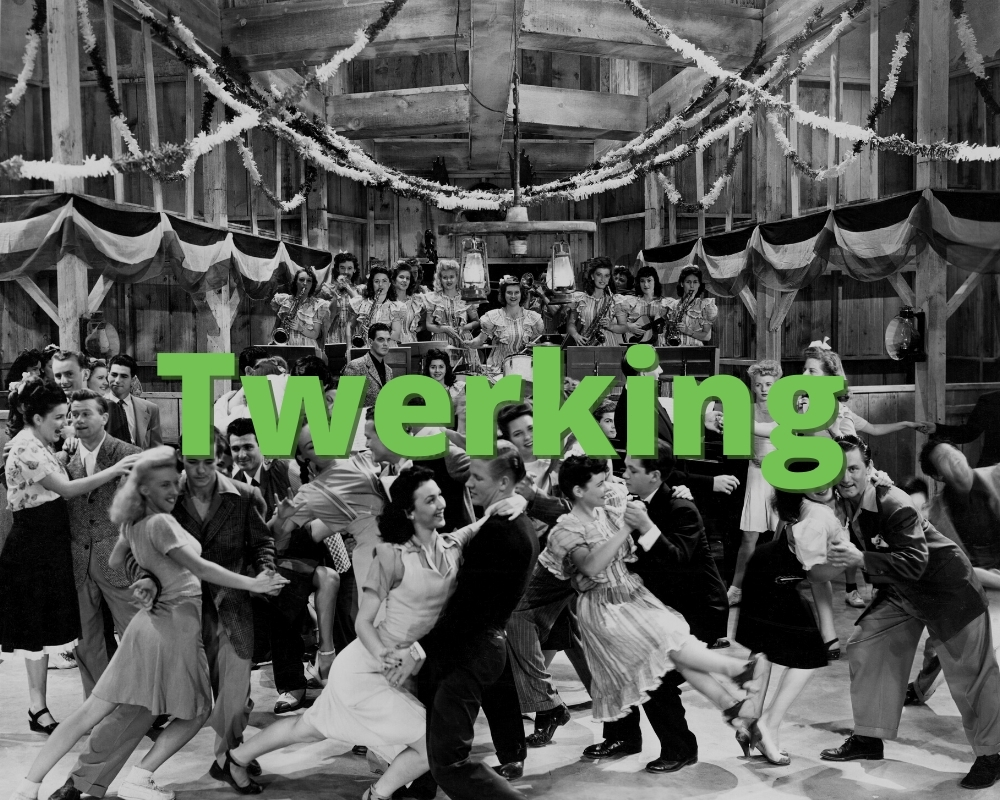 A slang term for a booty-focused dance style that involves shaking and gyrating the rear end.