What does SO mean?

A slang acronym for "Significant Other", a relationship partner. 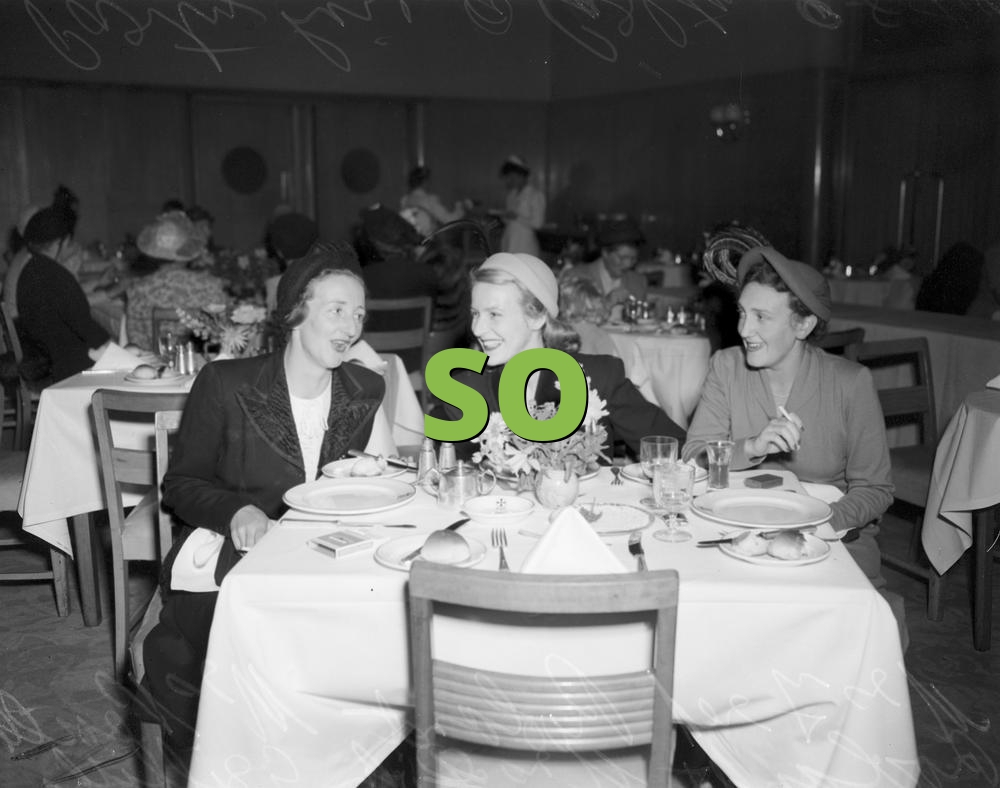 Other definitions of SO:

All of our slang term and phrase definitions are made possible by our wonderful visitors. If you know of another definition of SO that should be included here, please let us know.

How to use the term
SO:

There are no references for SO at this time. We would greatly appreciate your contribution if you would like to submit your own! 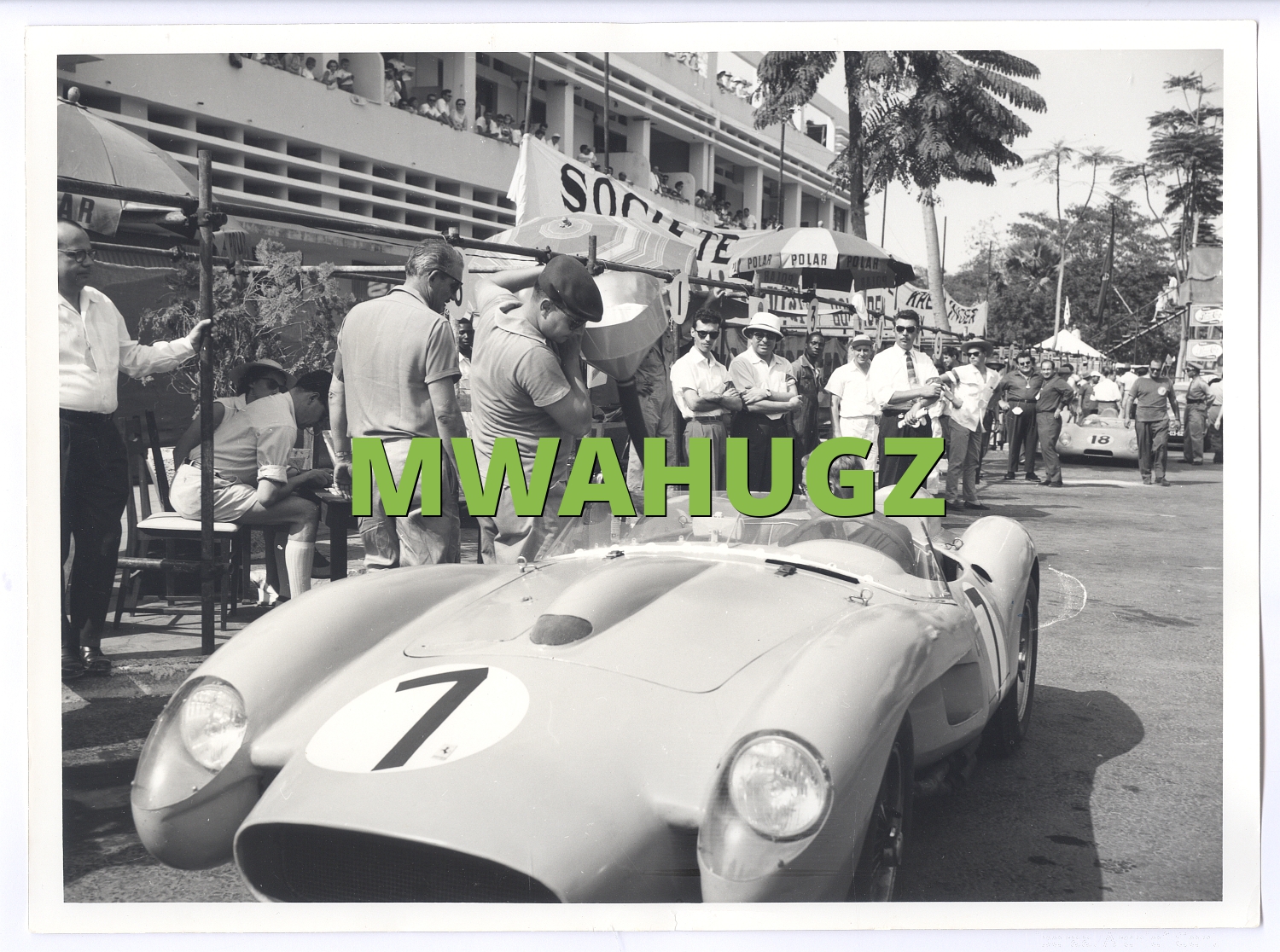 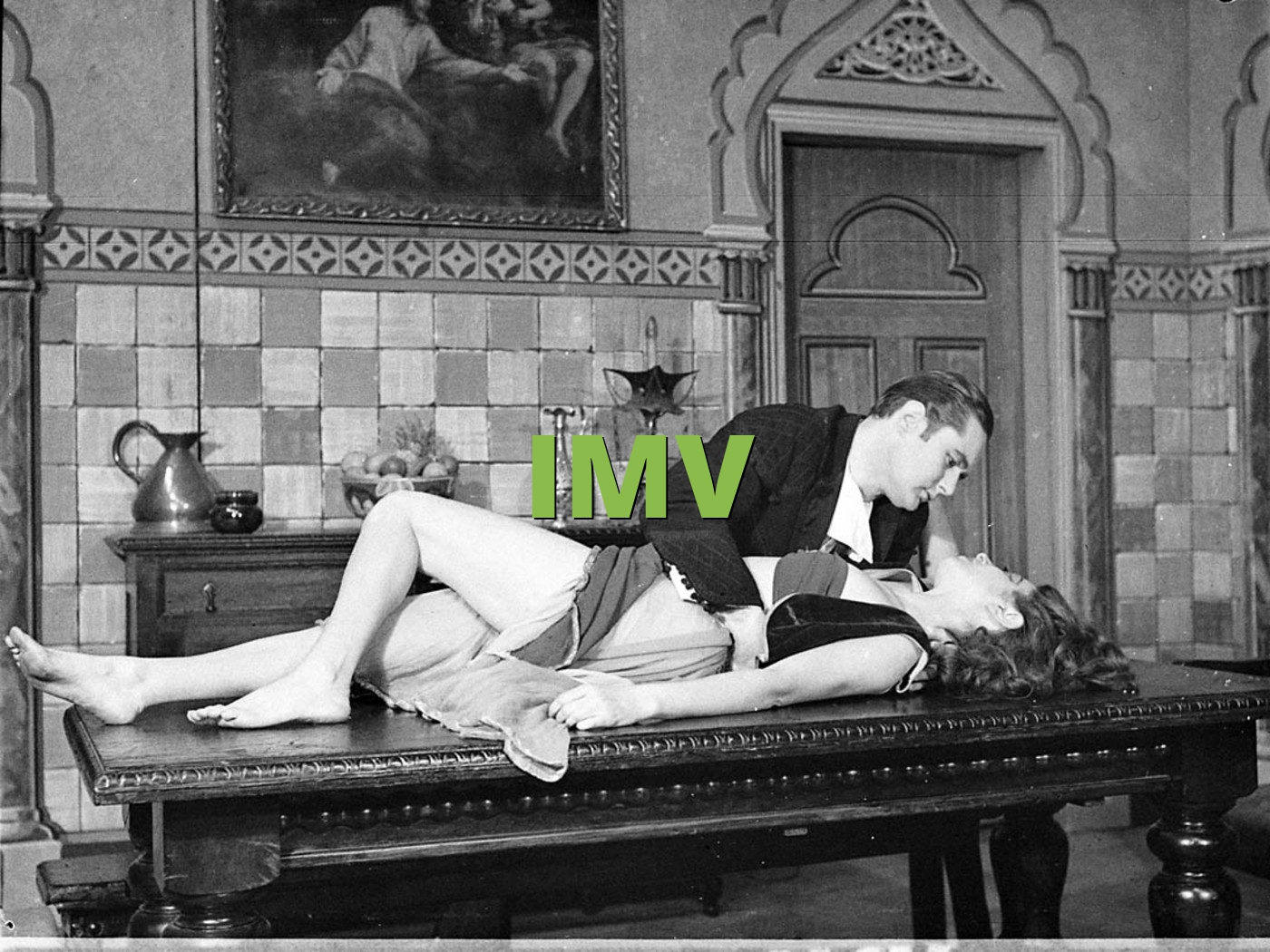 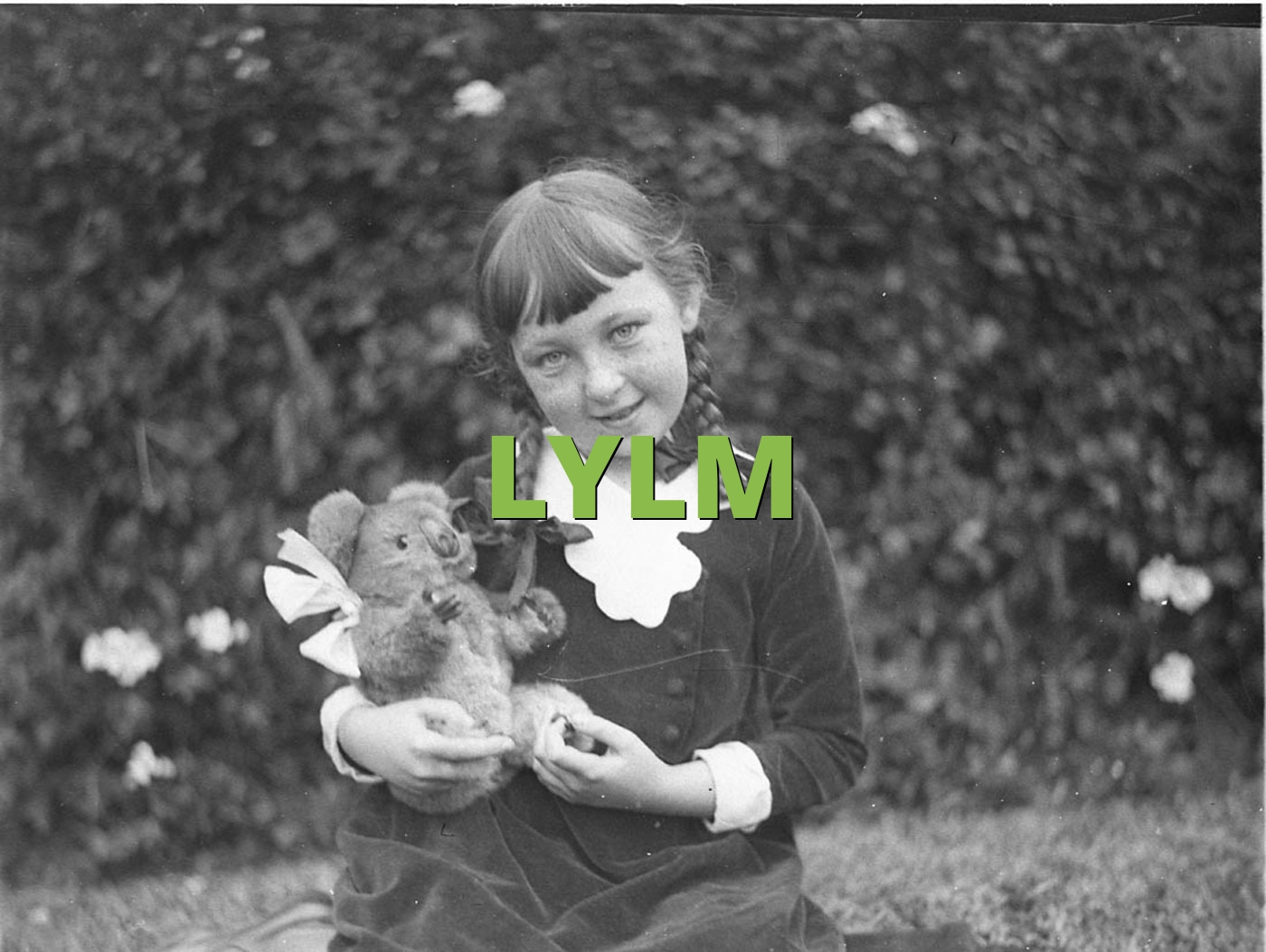 Love You Love Me 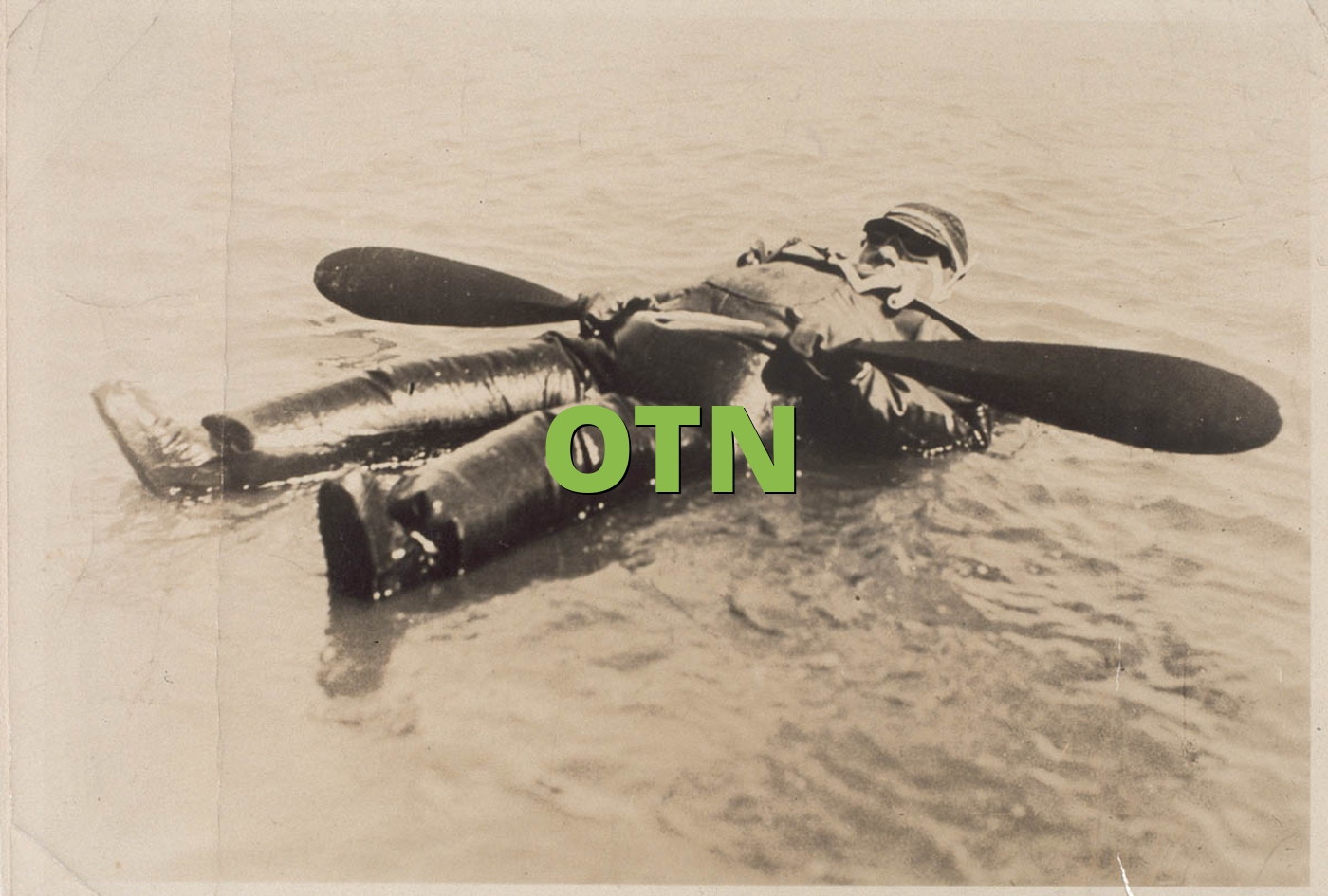 Submit a new or better definition for SO

Thus concludes our slang archive for SO.

We hope you have found this useful. If you have any additional definitions of SO that should be on this list, or know of any slang terms that we haven't already published, click here to let us know!