What does Sapphic mean?

Refers to a woman who is attracted to other women. Originated from the Archaic Greek Poet Sappho from the island in Lesbos who was born in 630 BC. 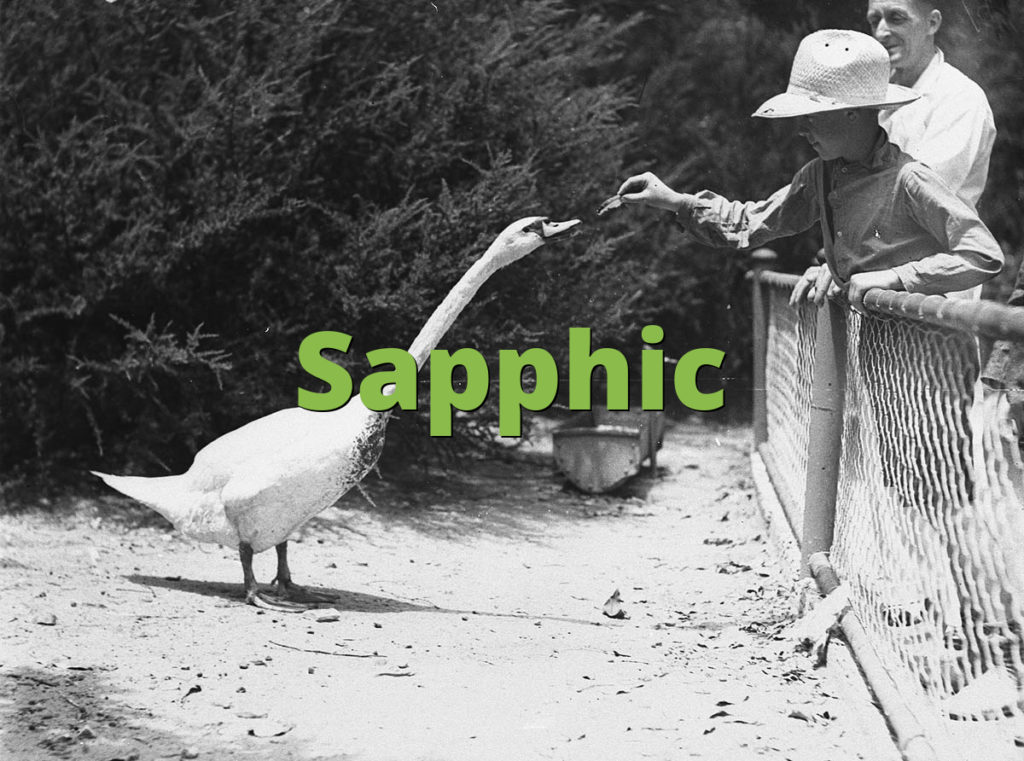 Other definitions of Sapphic:

All of our slang term and phrase definitions are made possible by our wonderful visitors. If you know of another definition of Sapphic that should be included here, please let us know.

How to use the term
Sapphic:

BBC Ideas Video: Gender, love and sex: What can we learn from the ancient Greek poet Sappho? 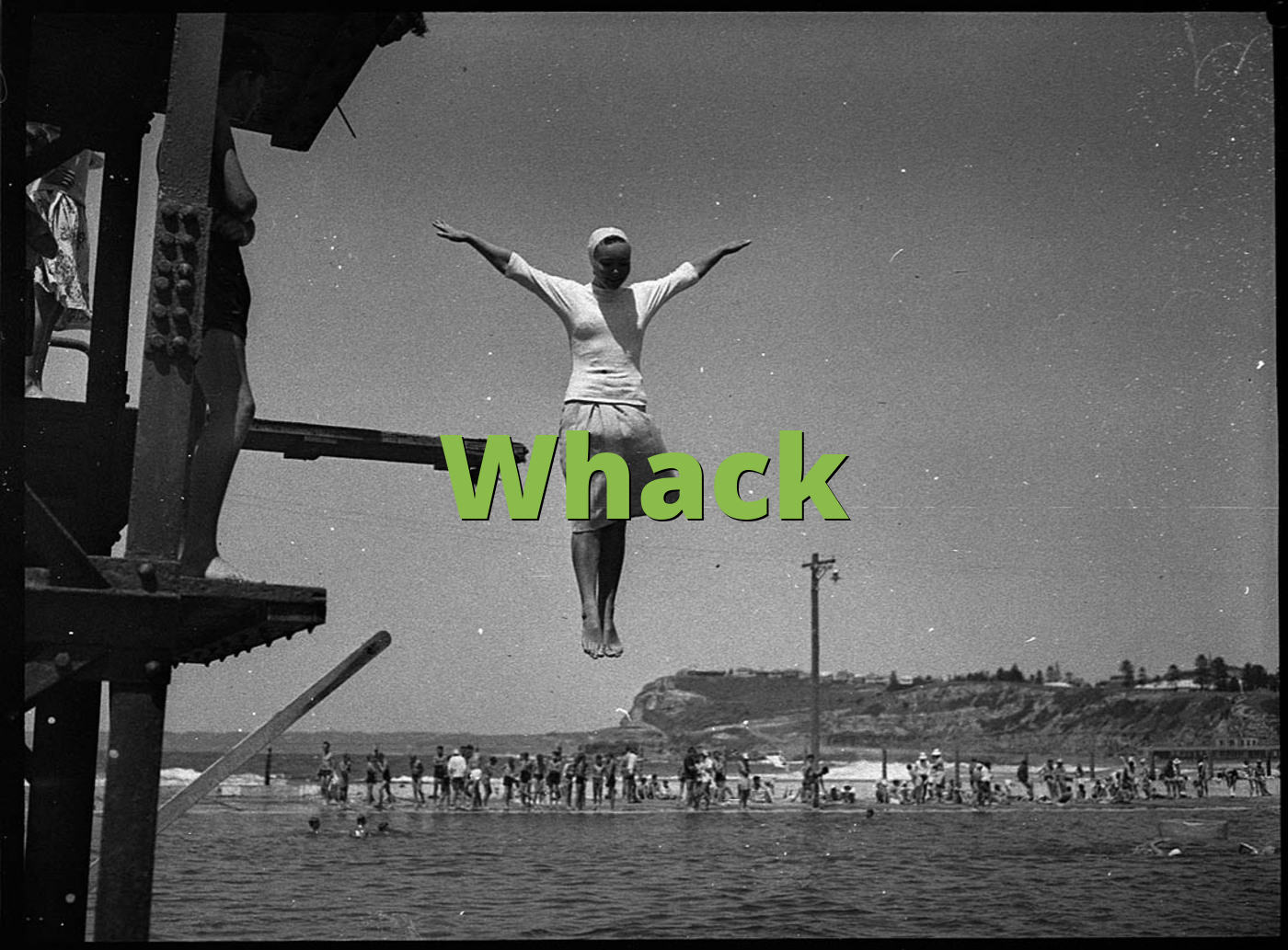 A slang word that describes something unpleasable or in bad taste. 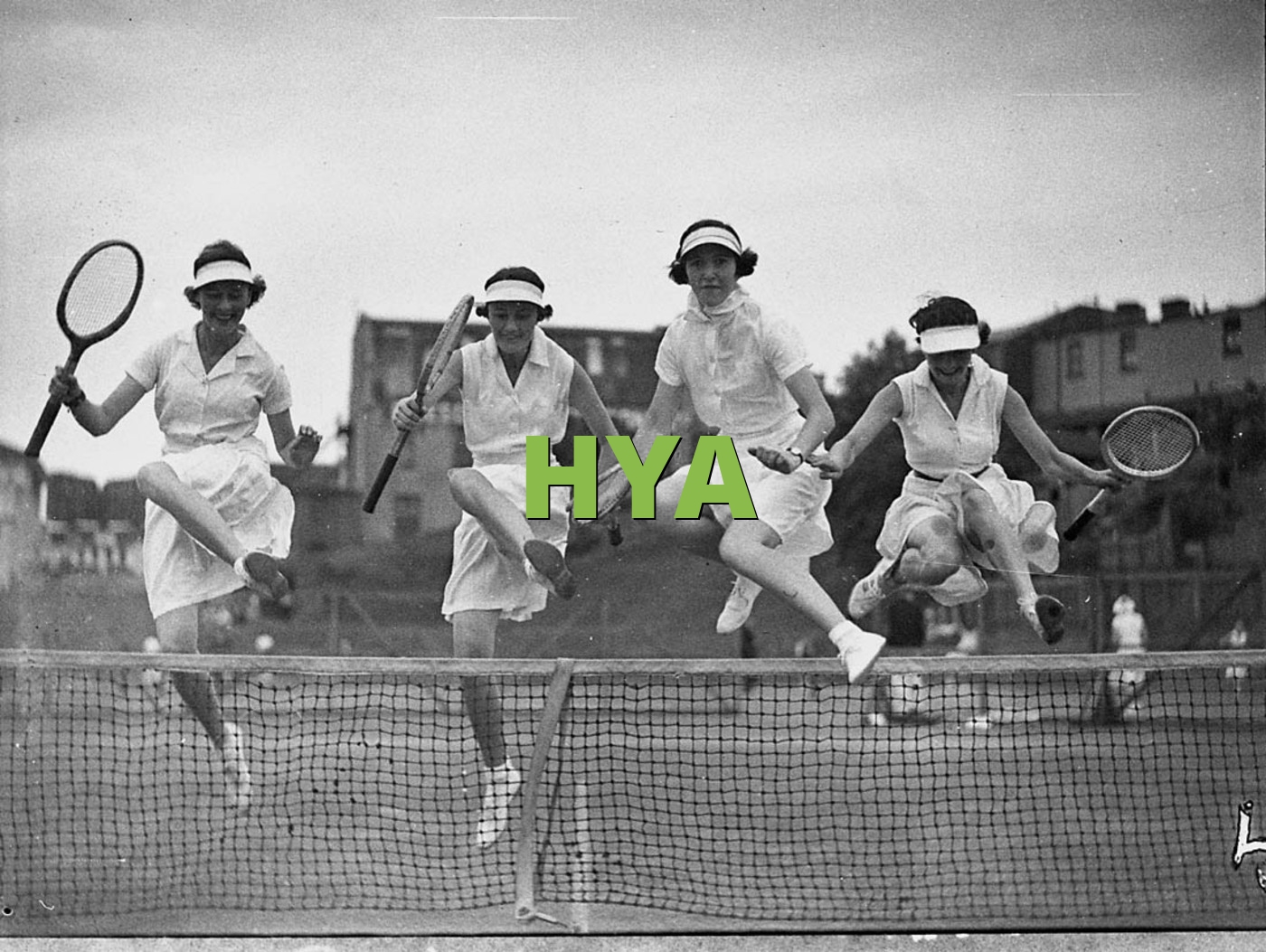 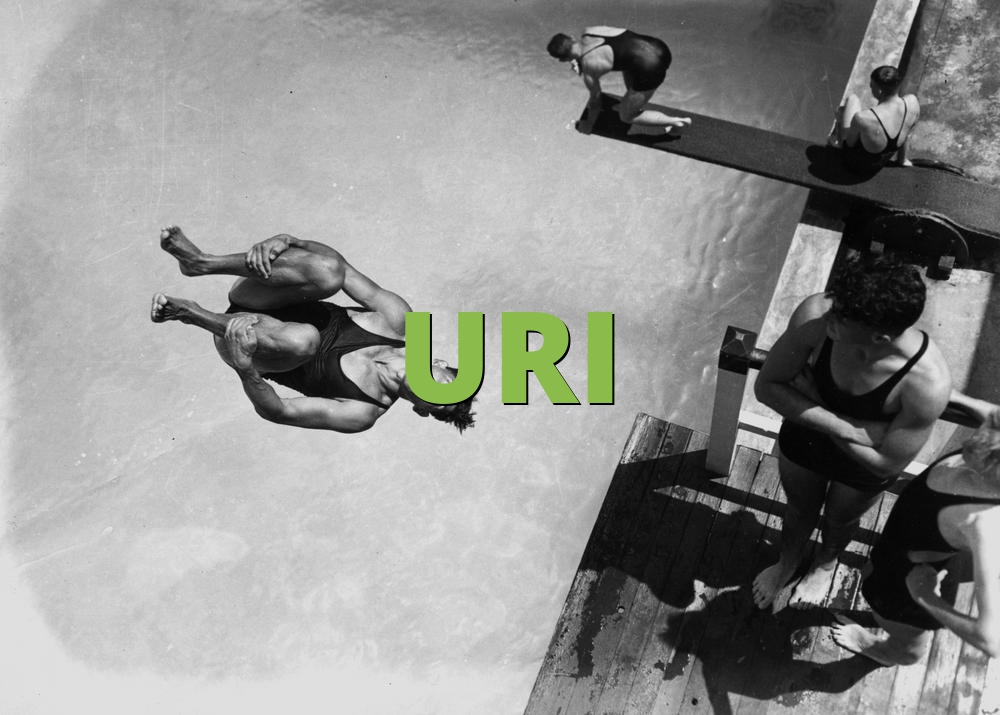 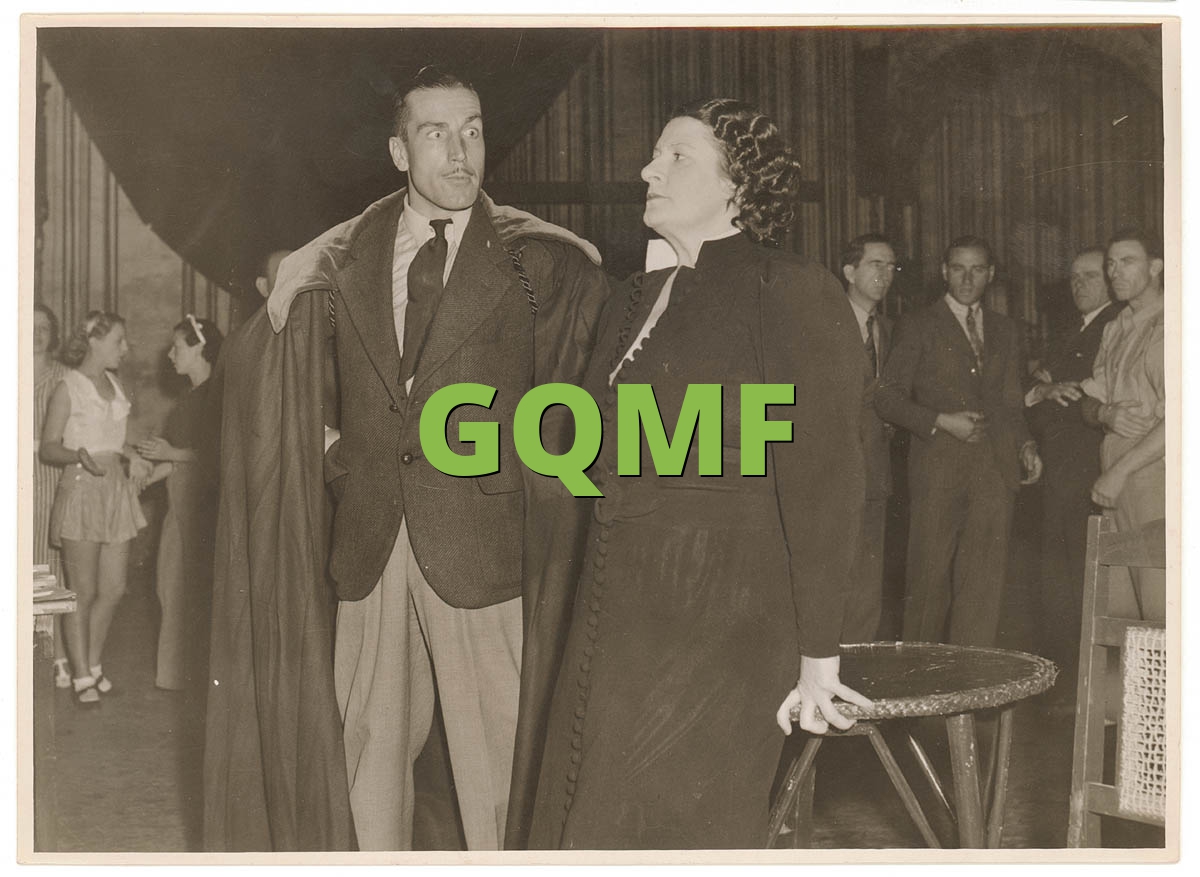 Submit a new or better definition for Sapphic

We hope you have found this useful. If you have any additional definitions of Sapphic that should be on this list, or know of any slang terms that we haven't already published, click here to let us know!