What does G mean?

An abbreviation of the word gangster. This term grew in popularity within the 1990s hip-hop community. 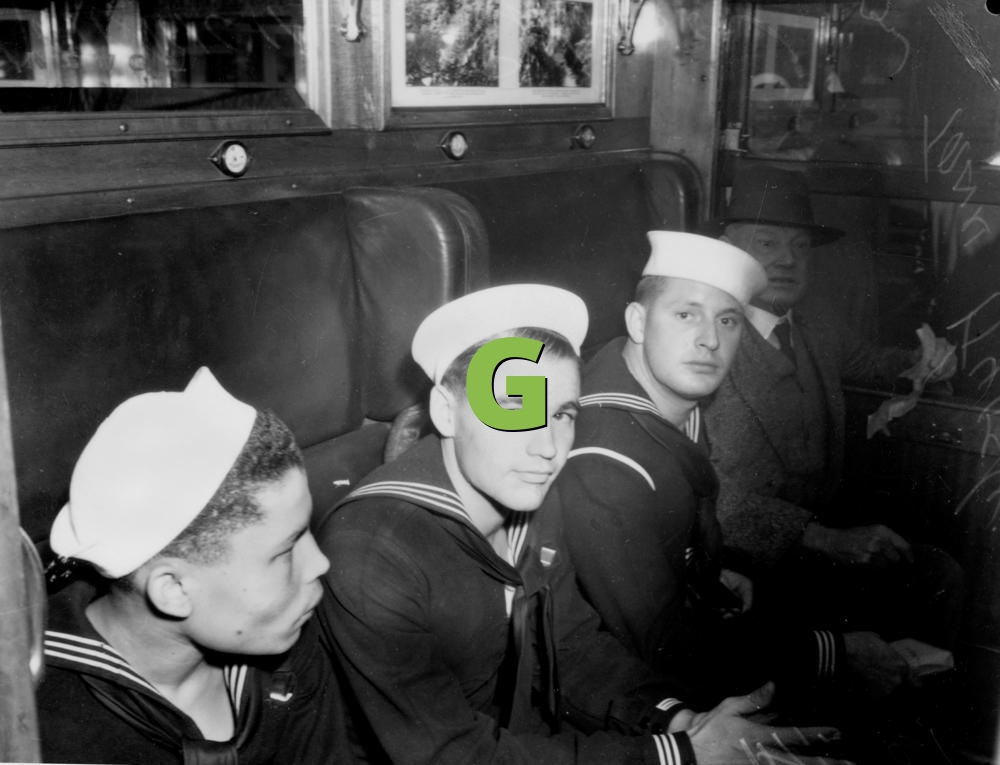 Other definitions of G:

All of our slang term and phrase definitions are made possible by our wonderful visitors. If you know of another definition of G that should be included here, please let us know.

How to use the term
G: 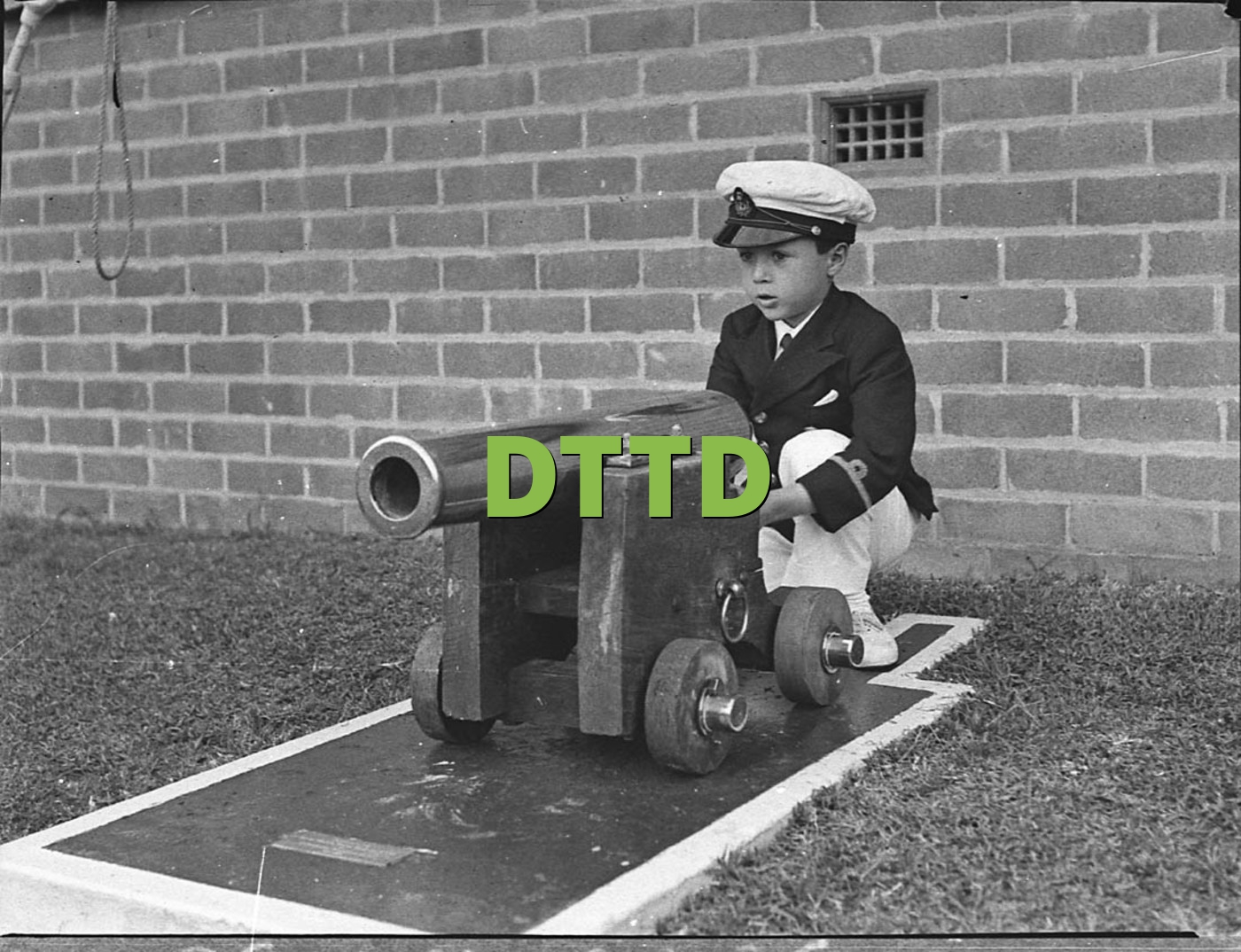 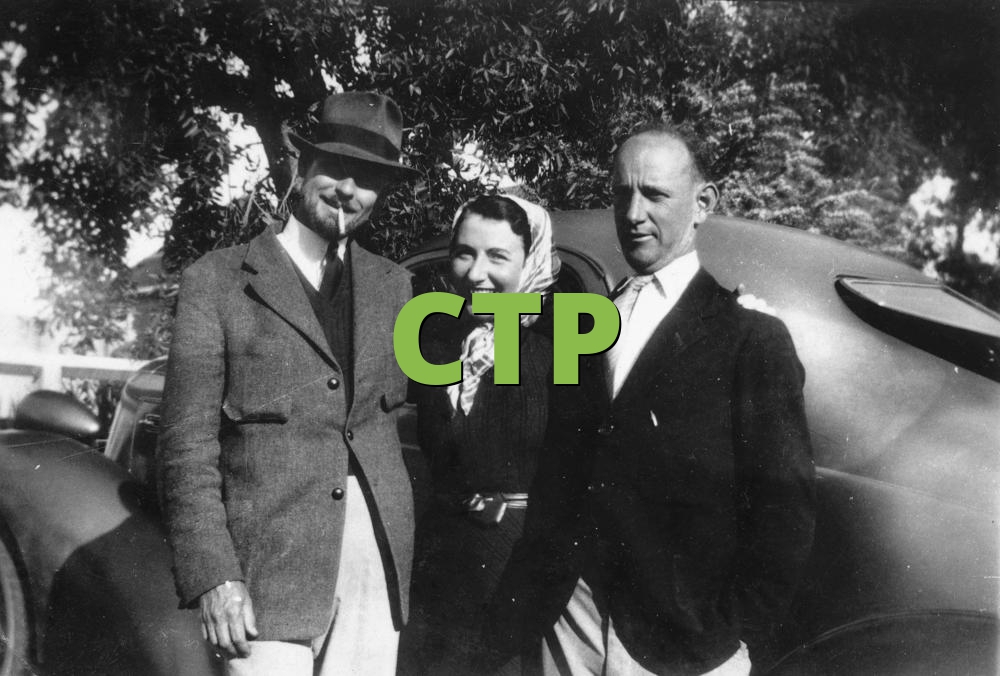 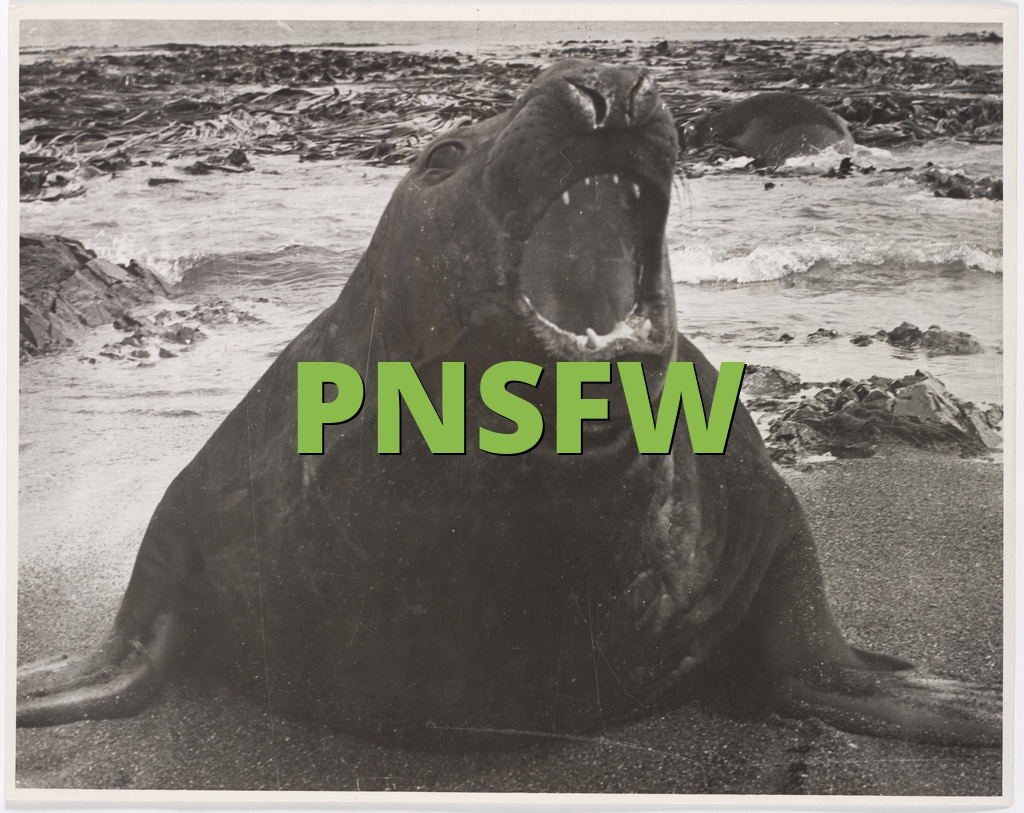 Probably Not Safe For Work 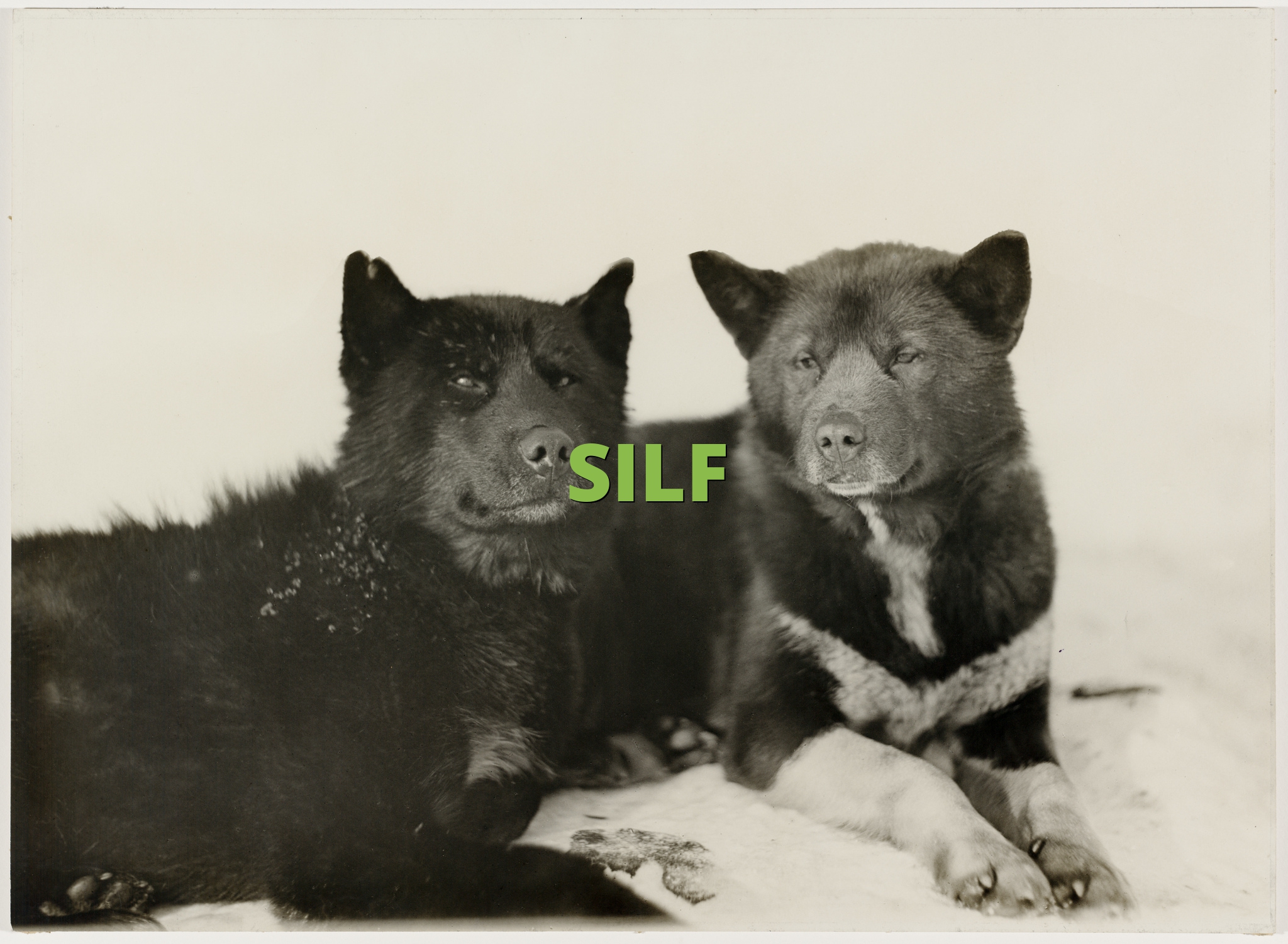 Submit a new or better definition for G

We hope you have found this useful. If you have any additional definitions of G that should be on this list, or know of any slang terms that we haven't already published, click here to let us know!